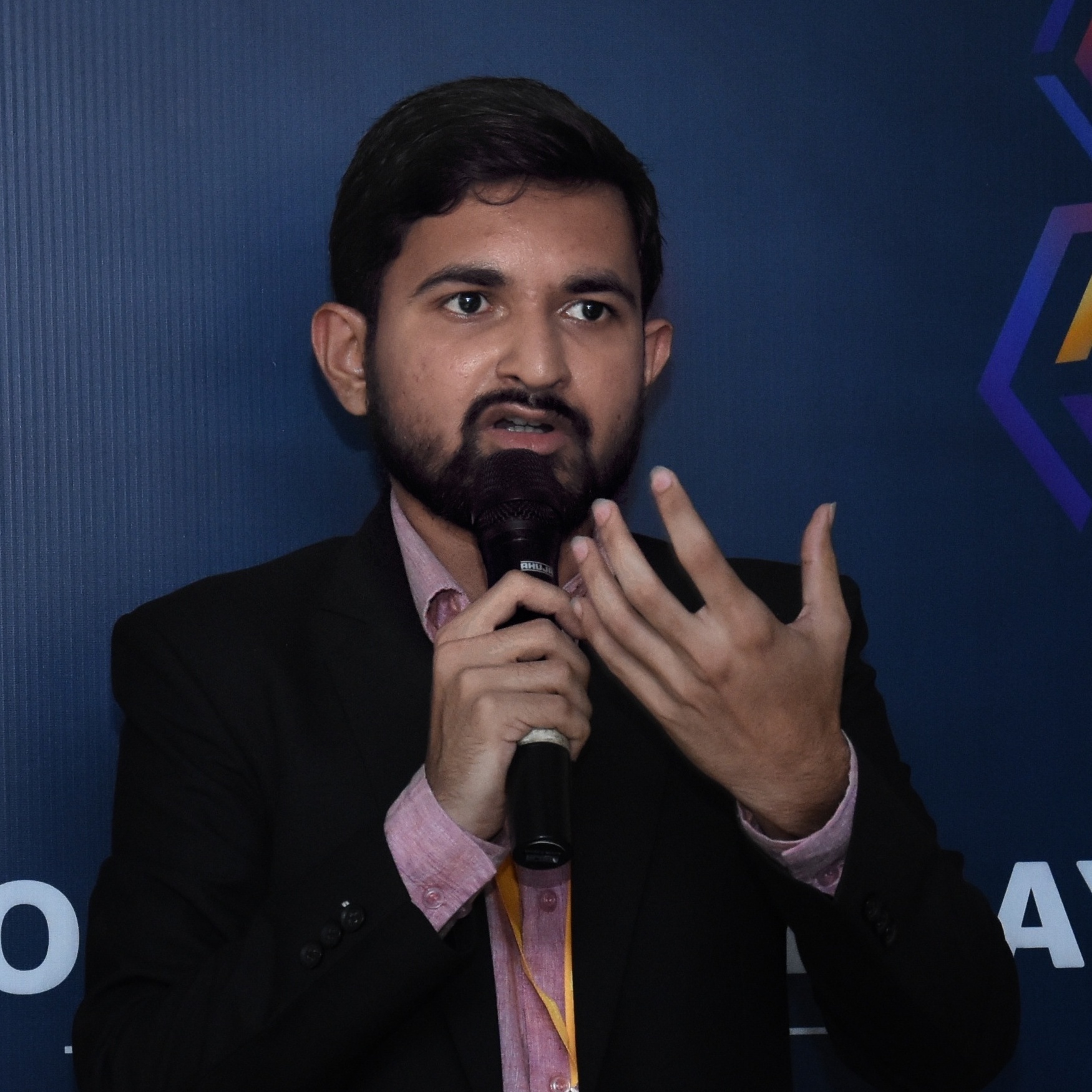 Jayesh is Founding Engineer at Traceable.ai where he primarily works on OSS project Hypertrace. Jayesh is first AWS ML Hero in India and youngest one to receive the title. He is the Organizer of AWS UG, Elastic UG, TensorFlow UG and Microsoft AI community and many other communities in India. His research interest involves Distributed Neural computers and he has authored books on Neural Networks, Reinforcement Learning, and Simulation Hypothesis. His articles are published in renowned publications and endorsed by community. He has also been awarded a title of Twilio Champion by Twilio and Most Valuable Blogger by Dzone.

Microservices are becoming mainstream now and the majority of new applications are developed using microservices architecture. But they throw some unique challenges around DevOps and Observability due to following:

Distributed Tracing, which is getting a lot of mindshare in the last few years is now becoming the new foundation of DevOps. Unlike traditional Application Performance Monitoring (APM), Distributed Tracing is intended to address the observability challenges and use-cases in the new microservices world.

Eventually, Distributed Tracing will be a new APM, addressing MELT use-cases comprehensively (Metrics, Events, Traces and Logs). Paired with technologies like Machine Learning there are endless possibilities to make this more informative for service owners as well as developers.

Distributed tracing is particularly well-suited to debugging and monitoring modern distributed software architectures, such as microservices. It helps pinpoint where failures occur and what causes sub-optimal performance.

We will look into how we can use distributed tracing to solve problems we are facing in various scenarios with the help of complex microservices sample apps based on real world products along with discussion around how we can modernize this observability stack with Machine Learning.

So, this talk serves as a practical introduction to effective distributed tracing and how to make best use of open-source tools and machine learning to troubleshoot and also predict possible problems with your complex and critical business applications built using microservices architecture.