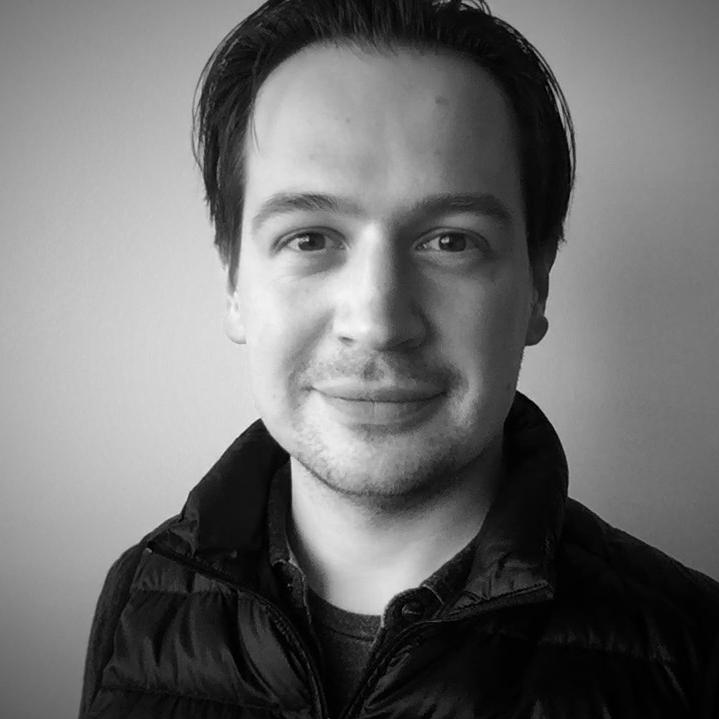 Sometime in 2017 Netflix encoding team realized there was neither a common format, not a storage service to access media (spatio-temporal) metadata. Zoo of custom formats for every other team/project/service was getting out of hands. We looked around Netflix, at other companies, and, of course, open source. Nothing seemed to fit the bill. After NMDB became a reality it git some more curious use cases. In this talk I am going to point lessons I learned while implementing NMDB and argue a platform like it could address dataset management issues as well