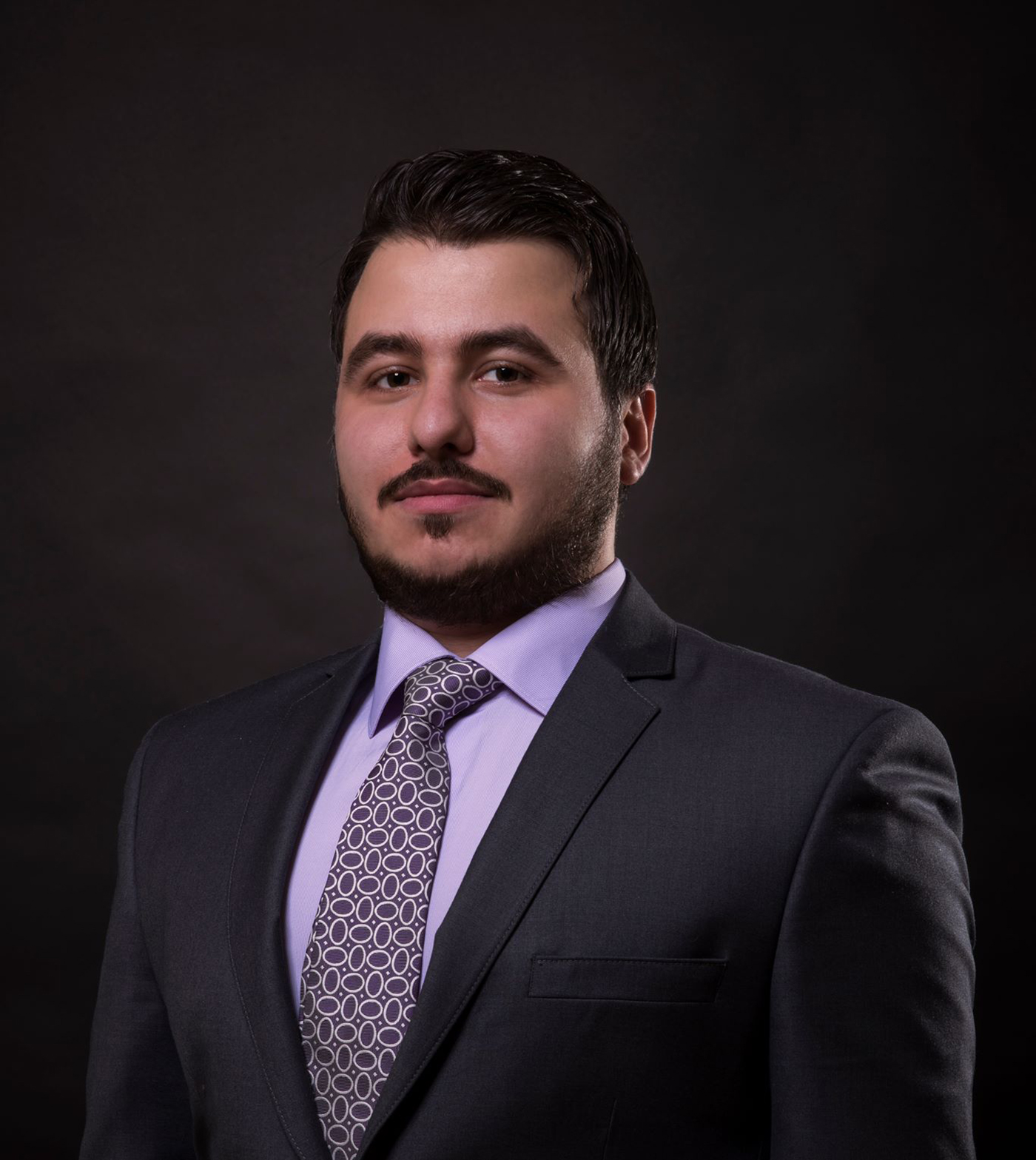 Aurel George Proorocu has over 15 years work experience in both IT and Marketing fields by combining and managing advanced technical skills with entrepreneurial spirit and C-Level experience. He started his journey as a professional chess player at the age of 6, and in 2004, he won the “Romanian Chess Champion” title with his club team. At the age of 16, Aurel followed his entrepreneurial spirit and started his own ISP Company in Bucharest. CN was sold when he finished high school at the age of 18, having a maximum peak of 600 clients. Aurel continued his career in the IT field, working as a Network Engineer, Senior System Administrator, Product Manager, Technical Project Manager,Team-Leader and IT Manager. In 2011 he became a member of MENSA, and in 2012 he continued his studies with a MSc in International Management at “Telecom Ecole de Management Paris”, ranked 22nd place in Business Schools worldwide. During this program he was elected in the Academic Council and won 3rd Place with the School’s Chess team at the “20e Trophée Ernst&Young des Grandes Ecoles”. He received an A-grade in his final thesis “How can Orange face the future?”. At the age of 27 he joined the Executive MBA class of TEM as the youngest student ever to be enrolled in this program, having part of the courses at Stanford University/US and Institute of Management Technology/India. Aurel graduated with A+ in June 2016, and in the same year he was included in the "100 Faces of Innovation" volume published by Financial Times and Nemira. At this point, Aurel is working for ING Bank, while also participating in events related to Machine Learning (ML), Blockchain and Quantum computing.

Our presentation will take you on a journey in the World Wild Web of banks, where we will cover the good, the bad and the ugly. From the Wild Wild West till the modern times people entrusted banks to keep safe their money and most valuable possessions. During all this time banks constantly evolved, but so did the robbers which always think of new ways to get the "cheese". This session will give you more insights regarding how banks are keeping your money safe and how the modern robbers are trying to get your "gold". We will cover multiple sections, from concrete examples of scams and cyber attacks that the perpetrators are conducting, to modern day tools that are capable of detecting possible digital bank heists in real-time.