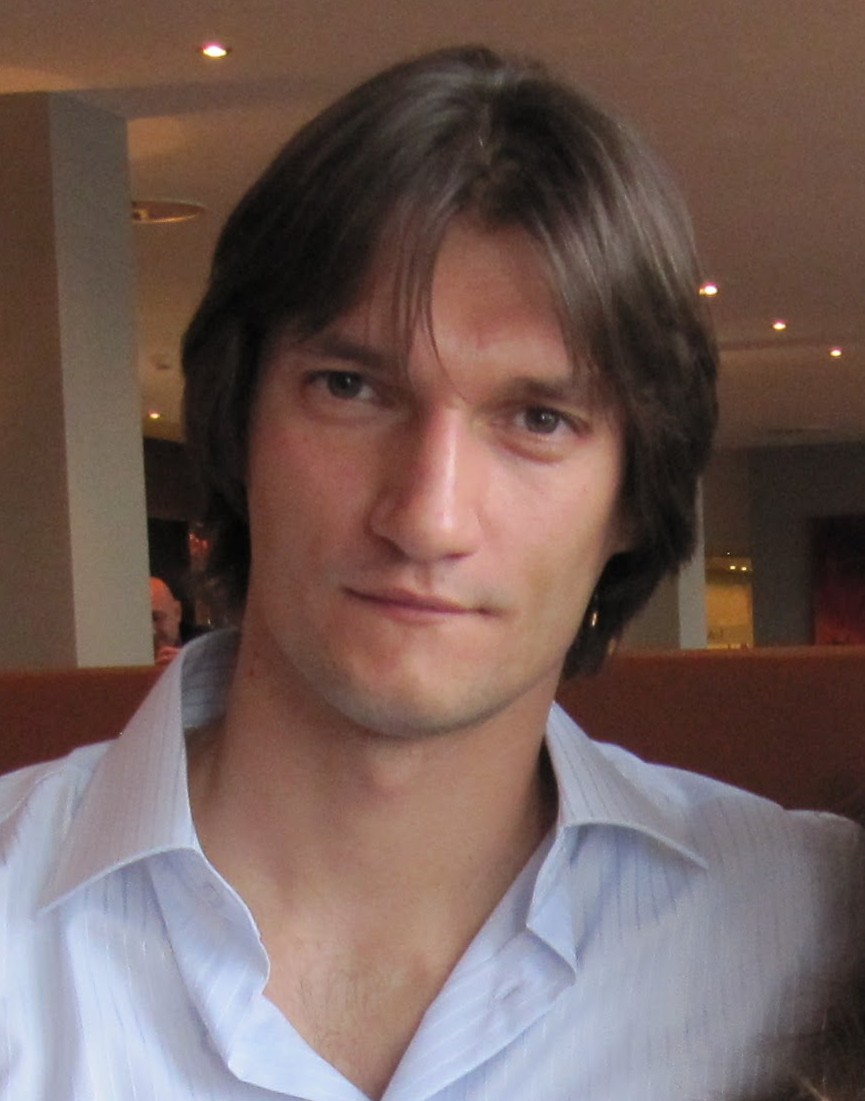 After graduating the National Technical University of Ukraine "KPI" in 2002 Alexey started to get actively involved the development of an open source project called JBoss, contributing a deployer for J2EE applications originally developed for other application servers such as BEA WebLogic, IBM WebSphere, etc. In 2003 Alexey was offered a full time job in JBoss Group LLC, which he happily accepted and remains a member of the team to this day. During the course of his career Alexey has contributed to such areas of the application server as EJB containers, JCA implementation, management model, was a lead of JBoss CMP engine, Java to XML binding tool, JBoss CLI and provisioning and patching mechanism Galleon. Nowadays, Alexey is a member of the Quarkus team.

Despite the high level of maturity and diversity of the Java ecosystem for application development, it unfortunately falls short, in comparison to Go and Node.js, due to the initial memory consumption, slow startup time and the cost of optimizations introduced with the long-running processes in mind. Quarkus is a framework that is meant to address the major drawbacks of the traditional cloud native stacks allowing the existing Java ecosystem to be used effectively for cloud native scenarios. Taking advantage of GraalVM and OpenJDK HotSpot, as well as AOT compilation and build time optimizations, Quarkus allows to reduce the application startup time to a few milliseconds and the memory consumption to a few MB, making it ideally suited to run in containers with the option to compile it to a native executable.