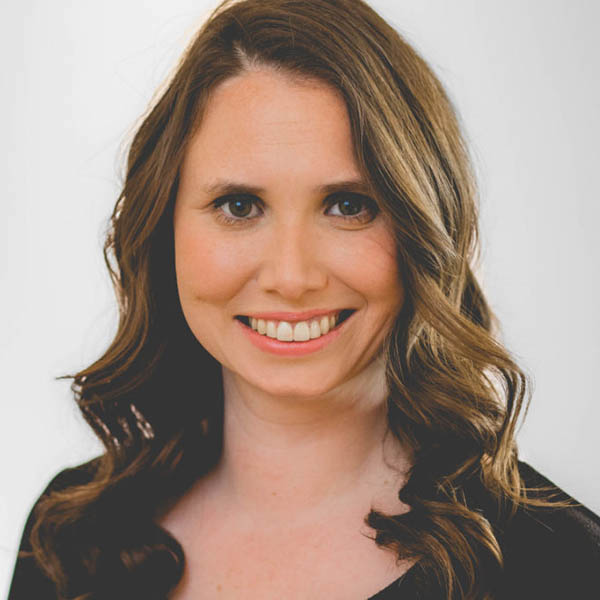 A four-time CTO, on the board of 6 companies in diverse sectors, multiple award-winning, 5x-certified Executive Coach, Mentor, Author, international Public Speaker and event organizer, as well as the director of a non-profit. Early employee of Spirit Airlines, founding member of Evernote, and former designer and manager for THQ.

Heather has received commendations for her work from the United States Government, is the recipient of Awards for Mentor/Coach of the Year and Female Executive of the year and has been named Top Writer on Quora, as well as having the “Entrepreneurial Revolution” column for Inc where her column for Inc where she influences millions of readers every week. Currently the CTO of ROCeteer, in Las Vegas, NV.